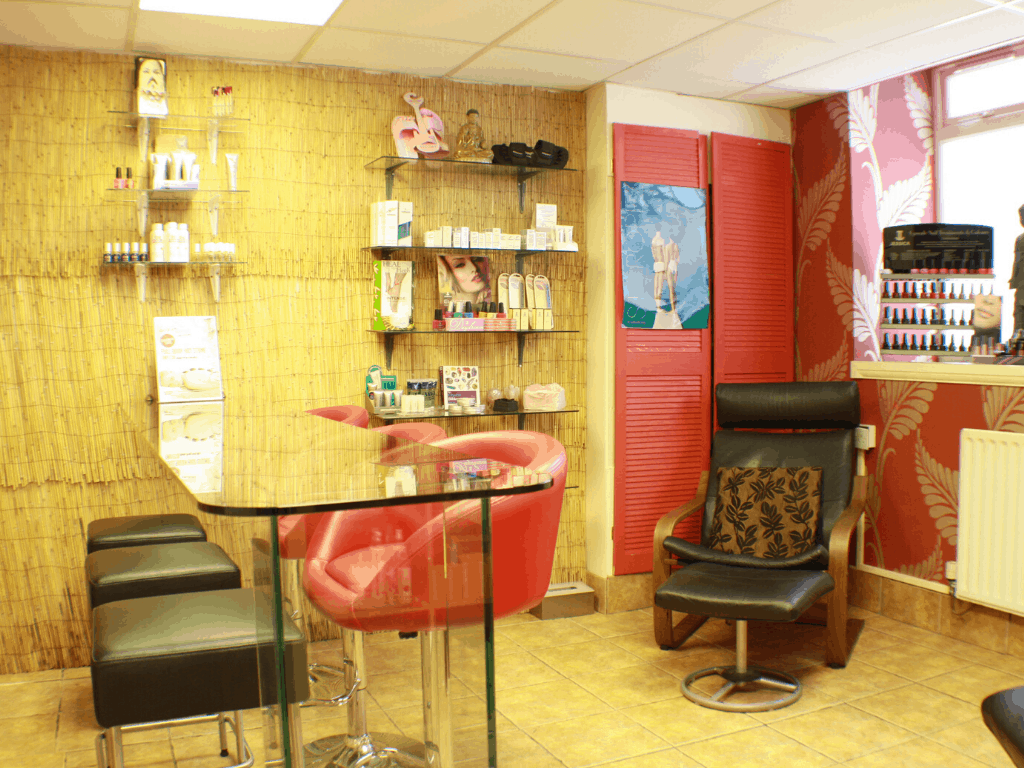 It was as exciting as it was terrifying when, in February 2000, young businesswoman Julia Ball opened the doors to Eden Day Spa in Heath Hayes – which we now know and love as Tonic Day Spa.

Let’s cast our minds back to the Year 2000. What were we doing?  What was “on trend” and where on earth have those 20 years gone?

How can we forget all the furore around the “millennium bug”.  Towards the end of 1999 businesses went into melt-down mode that come midnight as the new millennium dawned, everything would grind to a halt.  Computers would stop computing, production lines would stop producing and the world, in general, would go dark.  The reality?  We partied hard into the night, waking up with sore heads and nothing had really changed.  The much-maligned Millennium Bug was more of a damp squib that never happened.

Little did we know that when a brand new “reality” TV show hit our screens in 2000, life would change forever.  Yes, it was the first year that Big Brother was beamed into our living rooms.  There we sat, night after night, watching a group of strangers living in an even stranger house on a TV studio lot.  Over the years, reality TV has become the norm, roping in D list celebrities (as well as creating a few Z Listers) along the way, and whether you love it or loathe it, it’s here to stay.  For now!

In the beauty industry, brows were pencil line thin, lips were glossy and everyone wanted to copy Paris Hilton.  We all strived for heavily bronzed face-bases with razor-defined cheekbones – as opposed to the softer, more natural look favoured in 2020.   Thankfully, self-tanning products have improved considerably, with today’s spray tans offering a much more natural finish rather than the Oompa Loompa orange of 20 years ago.

As a business, Tonic Day Spa has evolved, and built itself an outstanding reputation with a high client retention rate.  Where staff have moved on, the majority keep in touch to this day.  We’re constantly looking to increase our range of treatments on offer and now have three distinctive areas within the day spa:  our Beauty Hub, our Skin Hub and The Massage Hub.   From the chatty, sociable nail bar to a completely relaxing candle-lit aromatherapy massage, we have something to suit everyone.

We’ll leave you with five facts from 5th February 2000.

Thank you for sharing the last 20 years with us, and we hope you’ve enjoyed this little meander down memory lane.  Here’s to the next 20 years!